Fun Times Ahead at The Winnipeg Folk Festival

Festivals, whether large or small, add to our community and to our economy. On July 11, 2019 the 46th annual Winnipeg Folk Festival will get under way with an expected 70,000 people attending over four days. This festival is not only a great time that brings visitors from across North America and performers from around the world, it also benefits the economy of Winnipeg and the Metro Region with an estimated economic impact of $14.7 million.

Fun at the Winnipeg Folk Festival

We are incredibly lucky to have the Winnipeg Folk Festival in our backyard. For our family, who have attended almost every year, we look forward to the Folk Festival as it provides us with a chance to slow down and connect with family and friends while enjoining the beauty of Birds Hill Park and entertainers from across the globe. Folk Fest has become one our family’s traditions.

Festivals bring people together from within and outside of the community, helping to strengthen social ties and support local business. Local festivals are a real opportunity to maximize and promote tourism by drawing visitors to our communities and to our province. According to Travel Manitoba, in 2015 the Tourism Sector was responsible for 2.5% of the provincial GDP and generated an export revenue of over $577 million.

Across Manitoba Festival season is an opportunity for Friendly Manitobans to put our best foot forward and ensure our visitors from near and far experience the beauty and the hospitality of this great province. To help you in your search for the perfect summer festival, here are some occurring in and around the Winnipeg METRO Region:

Where: City of Winnipeg

Rockin’ the Fields of Minnedosa

Where: City of Winnipeg

Where: The Cube, Winnipeg 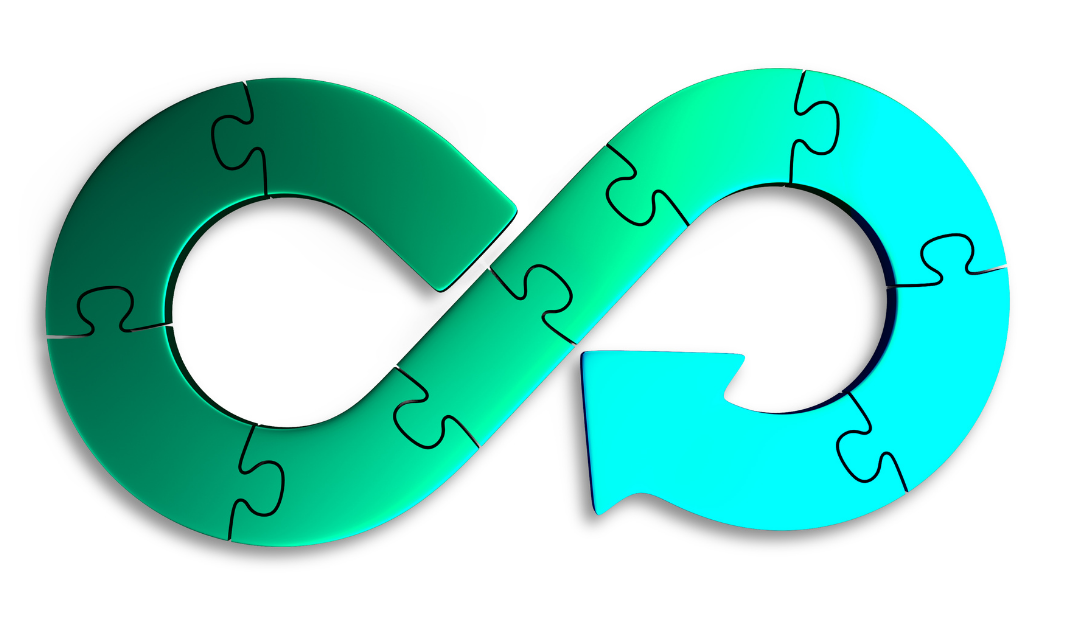