A fourth agricultural revolution is underway, and this one isn’t powered by seeds or diesel. It’s all about data.

Farmer 4.0: As Canadian farmers leave traditional tasks to smart machines, and focus on strategy and systems, they’ll be better positioned than ever to feed a fast-growing global population. But to do that, they’ll need a wide range of new skills, as well as enhanced old skills, that Canada isn’t developing anywhere near fast enough.

According to Farmer 4.0, a new RBC report, the country could be short critical skills – data analysis, robotics and global sales, among them – that will be needed to transform the sector across a projected shortage of 123,000 agricultural workers by 2030. However, with the correct skills mix, agriculture could add another $11 billion to Canada’s GDP and make the sector more productive than auto manufacturing and aerospace combined.

Farmer 4.0 is the result of a four-month study by researchers and economists on the changing skills demands in agriculture, which combines data analysis with interviews with people on the front lines of the farming revolution.

The report found that Canadian farmers are at the intersection of a demographic and technological revolution. By 2025, one in four farmers will be 65 or older, with 110,000 expected to retire in the coming decade. Meanwhile, fewer young people than ever are entering agriculture.

Farmer 4.0 also analyzed the emergence of advanced technologies across a range of agricultural sub-sectors, and found they will not reduce employment in the near term but will change the skills needed over the decade by farms, aquaculture, vineyards and greenhouses.

The report found 14% of producers automated tasks last year, and the sector spent four times as much per worker on machinery as the overall economy did. But even though 95% of large producers reported using advanced technologies, Canada’s share of agtech investment was just 3.4% in 2018.


First Paragraph: Over the past century, Canadian agriculture has undergone three technology revolutions, and each has transformed farm and food production skills. In the early 1900s, a proliferation of seeds, fertilizers and machines began to allow subsistence farmers to specialize. By the middle of the 20th century, the spread of diesel- and gas-powered tractors changed things again, turning farmers into farm operators. In the 1970s and ’80s, the advent of software and advances in crop genetics changed the role once more, into that of business manager and entrepreneur. Today, a fourth revolution in agricultural technology is underway and it’s all about data. Farmer 4.0 will need to focus on strategy and systems, leaving past tasks to a new generation of smart machines.

Why Draft Plan20-50 is so important: Taking stock of our wetlands, ponds and streams

Winnipeg Metro Region takes an exciting approach as part of Draft Plan2050 with participants from First Nations, NGOs, municipalities and watershed districts to find new ways to protect the environment __________ Water is life and in Manitoba we are often blessed with... 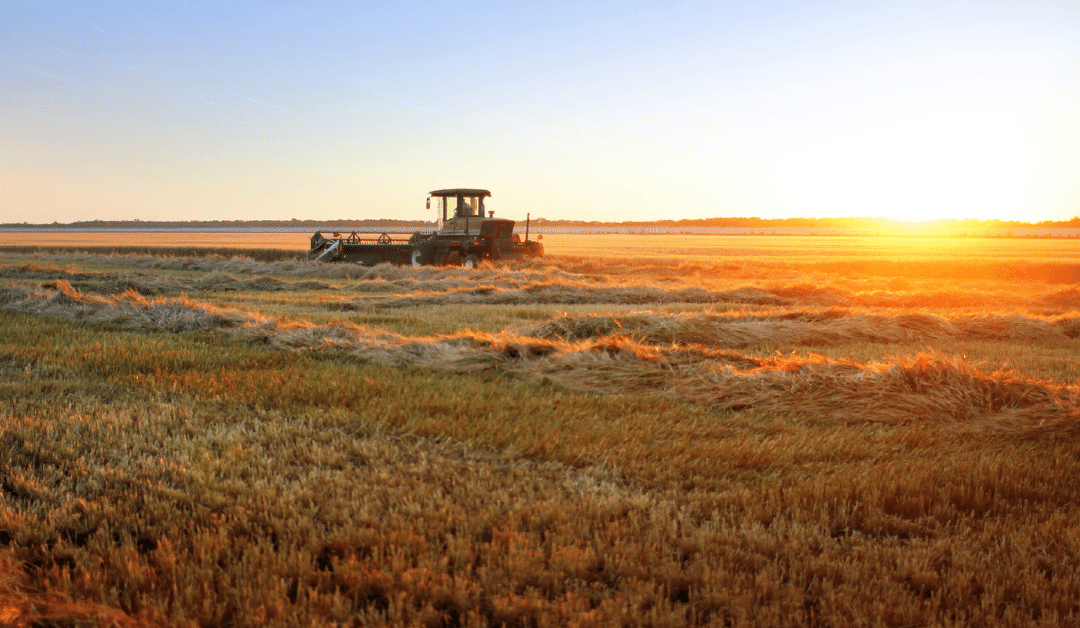 One of the lessons we must take from the pandemic is the power of many.  We can no longer see ourselves as independent and untouched by forces that operate globally, nationally or provincially. We are all connected and until we build policies and processes that...